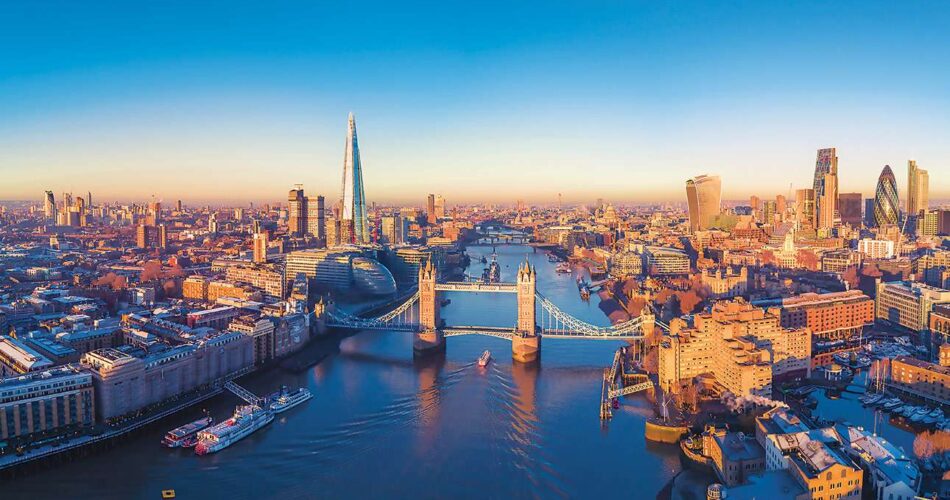 Cheapest Month to Travel to London

London is a huge metropolis and is crowded all year long. To make things clear from the start, things tend to slow down just a little bit in some periods and thus may even become a little cheaper, but there isn’t really a “cheap” time to visit. However, there might be a “cheapest” time when comparing it with other months.

Although London is considered to be one of the most expensive cities in the world, it has both extremes. By this, we mean that you will truly find luxurious things, of course, but also really cheap things scattered all over the place—cheap accommodation, food, clothes, entertainment, and so on. There are millions of people in London, and you can bet that not all of them are rich. In fact, just a very small percentage of them are really wealthy.
Now, if you want to visit from abroad (or even inside the island), we will give you the most valuable information in regards to saving money when going to London.

Apparently, the best time to book flights to London is during September and October. This is because the colder seasons start right around here. Bargains start to pop up here and there in regards to plane tickets, hotel stays, and so on. So, with this in mind, you might want to avoid the peak season. That is from June to around the end of August. In this period the prices seem to be at their highest point.

Now, when speaking about accommodations in the cheaper season, you might need to know that the top luxury places do not really lower their prices, but the medium-level ones might do. Keep an eye out and try to use apps that search for the best possible deals.

London stays pretty much the same all year long. You will not miss out on anything regardless of the season. Well, of course, some specific holidays happen in the said period of the year, but you have those all around the world.

You are surely going to London for world-renowned places such as Big Ben, the London Bridge, and many others. When planning for attractions of this kind, you should book tickets in advance. This will spare you of waiting hours upon hours in line for them, and you might even get some discounts.

Best Travel Pillows for your next trip

Best Travel Pillows for your next trip